Our Kids vs. the NRA

The longest speech ever to be spoken on the House floor

Nancy Pelosi spent 8 hours on the house floor to tell the lives and stories of America’s Dreamers. It was the longest speech in the history of all speeches in Congress and it took place on the eve of another potential government shutdown....

AMERICA’S first government shutdown in more than four years looks likely to end only three days after it began. Over the weekend of January 20th and 21st, the two parties seemed to be digging in. But by 1pm on Monday, January 22nd the Senate voted 81-18 to end the...

What do we want DACA! If we don’t get it SHUT IT DOWN!

The Federal Government shutdown as of 1/19/2018 at midnight. Negotiations continue in the Senate, but a compromise will need to be struck. Members of the House of Representatives have been asked to stay in Washington DC while the Senate convenes a rare Saturday...

“It would be remarkable if the government shut down under Republicans’ watch, less than a month after their tax victory. But it could happen anyway.” 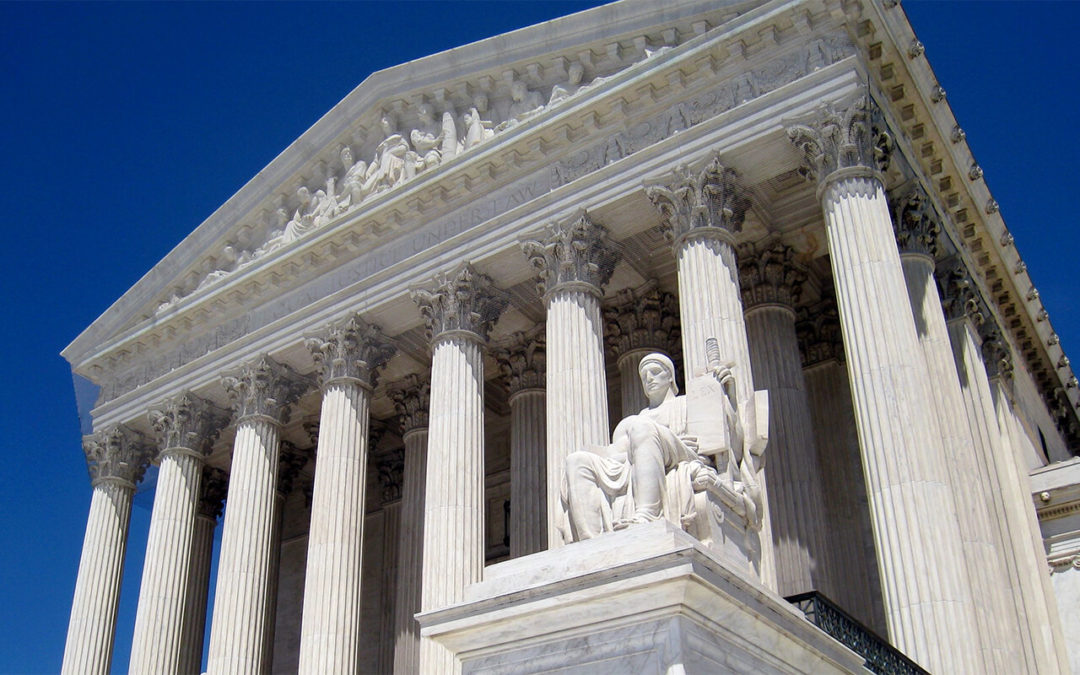 SCOTUS to consider an appeal on gerrymandering

The Crazies and the Con man

What makes Mr. Ryan so special? The answer, basically, is that he’s the best con man they’ve got. His success in hoodwinking the news media and self-proclaimed centrists in general is the basis of his stature within his party.

Fifty years ago this month, Lyndon B. Johnson signed the Immigration and Nationality Act of 1965 at the foot of the Statue of Liberty.